Ascension Project, Interview with Stars | Wu Yumiao: See how "Tao Erdai" can take you through the w. 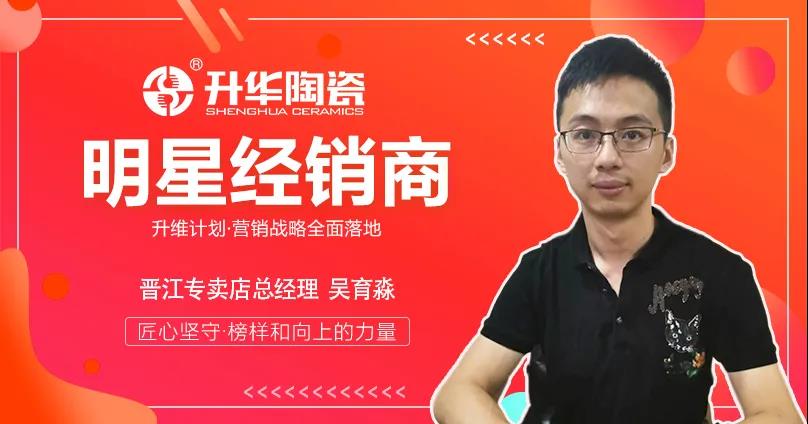 Editor: What was the chance that you chose sublimation ceramics among the many ceramic brands?

Yes, he first acted as an agent for Shenghua, and then he wanted to run the stone channel full-time, so he transferred the agency right of Shenghua store to us for operation, so we have a deep friendship with Shenghua.

Editor: In the first half of this year, various industries were affected by the epidemic. What is the overall situation of the store?

Mr. Wu: In the first half of this year, the overall market was still affected. After the previous epidemic, the entire market had retaliatory consumption. During this period, business was still pretty good, but it was flat after May and June. But facing

When the market economy is depressed, we have not slackened. Everyone is still actively exploring the market and serving customers well. I believe that there will always be rewards for paying! 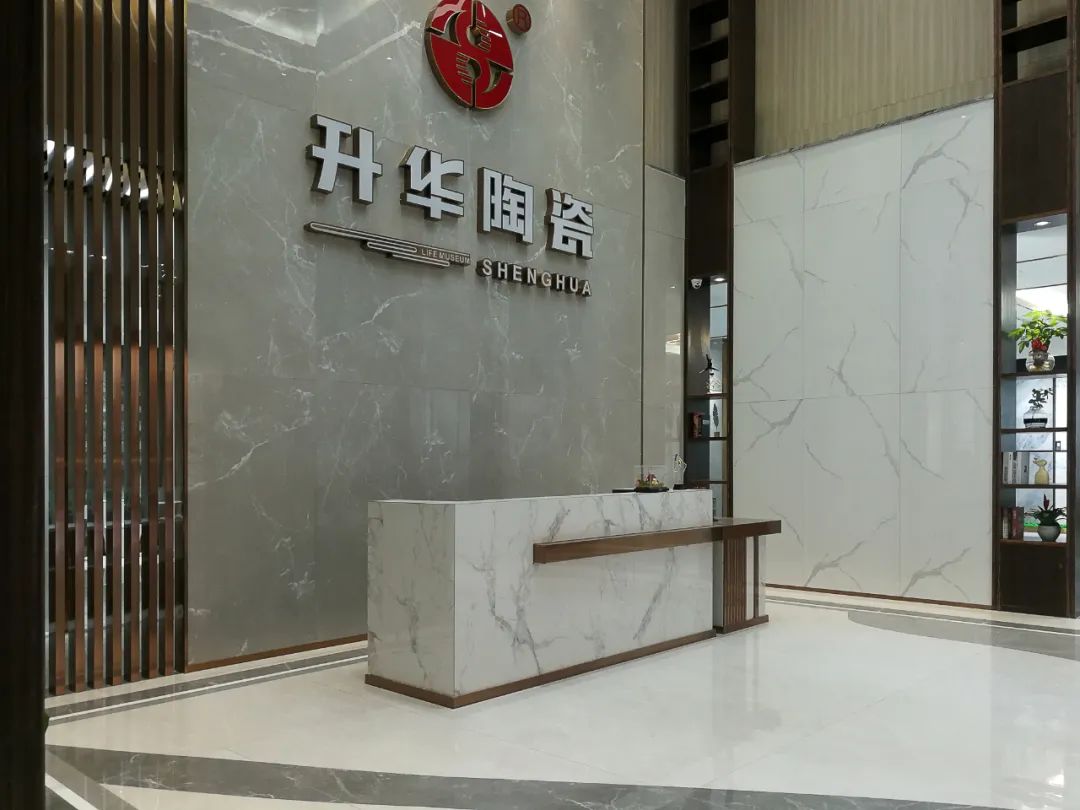 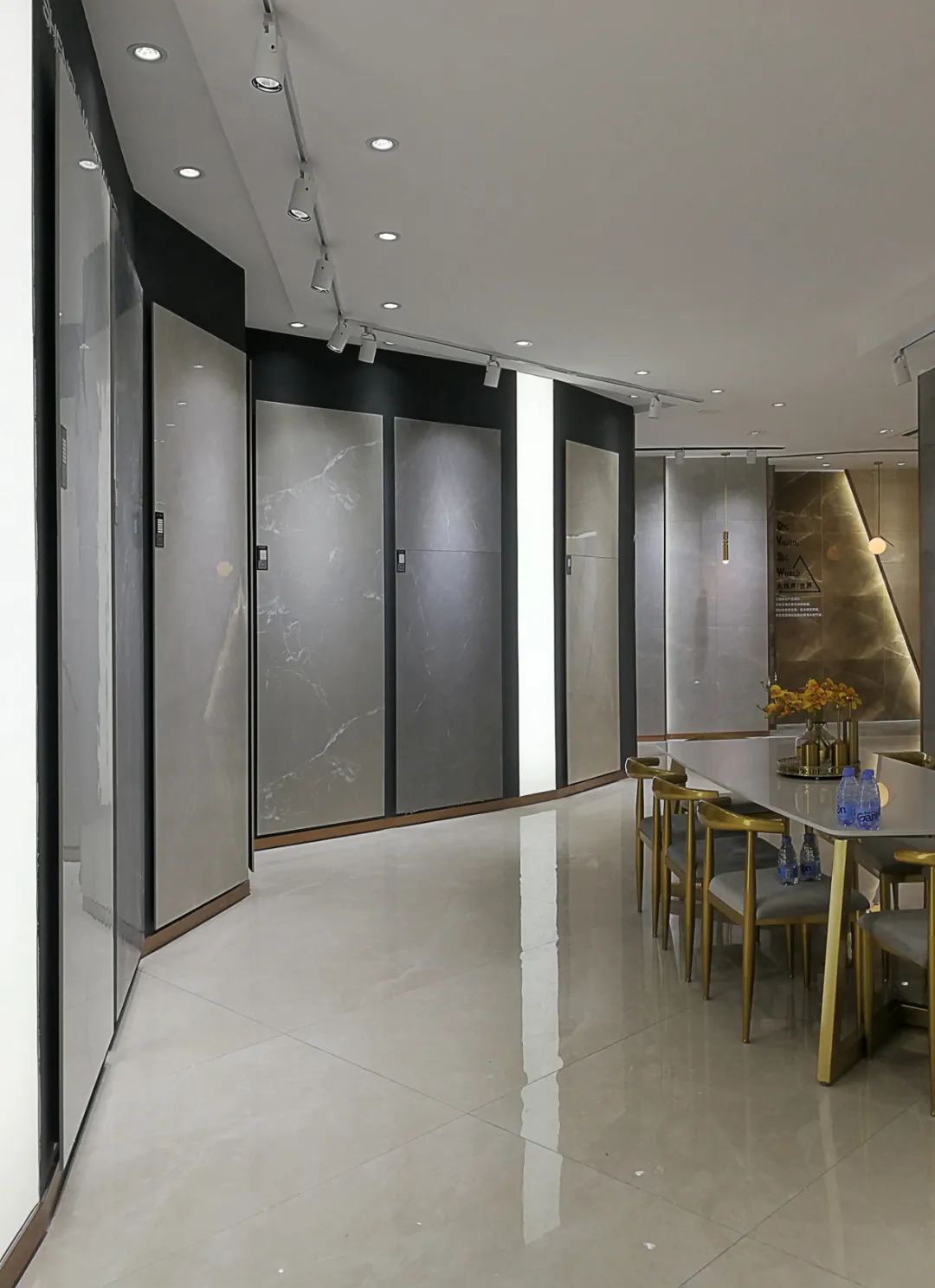 Editor: In order to increase performance and sales to a greater extent, what strategies do you take to deploy the local market, do a more in-depth brand promotion, and expand market share?

Mr. Wu: The traditional business model can be said to have reached a bottleneck. If you still copy the business model from 10 years ago, it will not work. So I started to change my style of play, develop into channels, and continue to integrate existing assets

Source, to open up the market, including we have also cooperated with assembly companies to continuously expand market share in the local area. 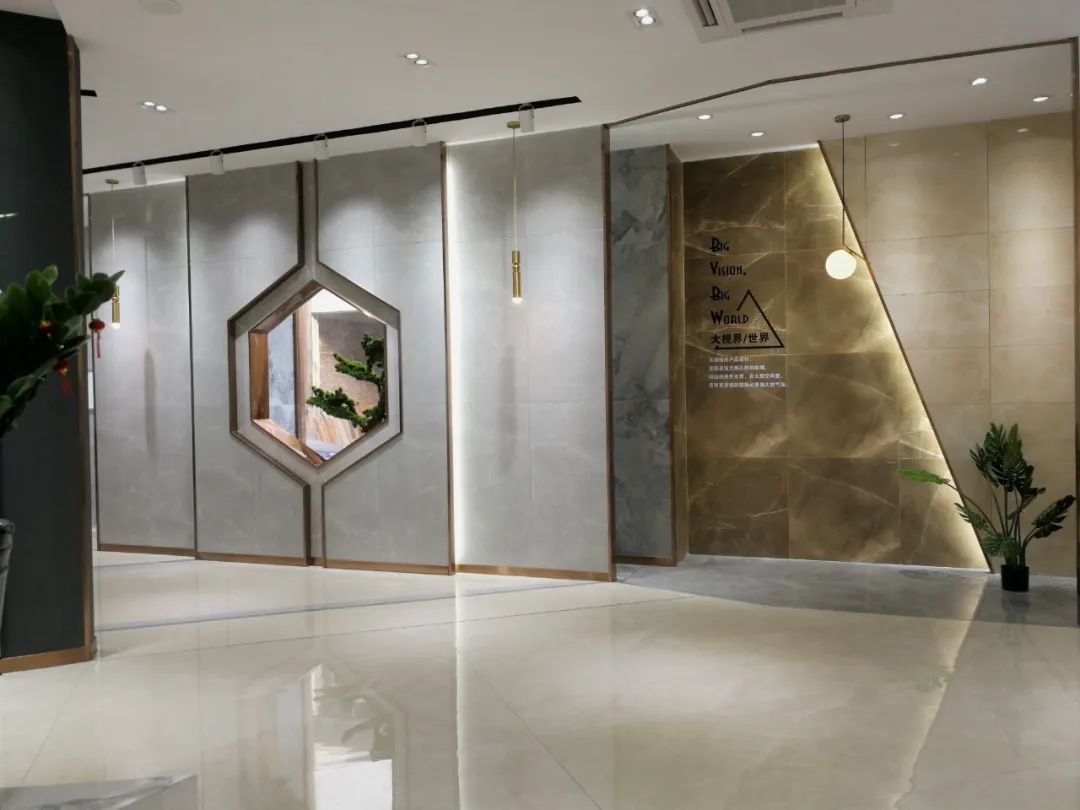 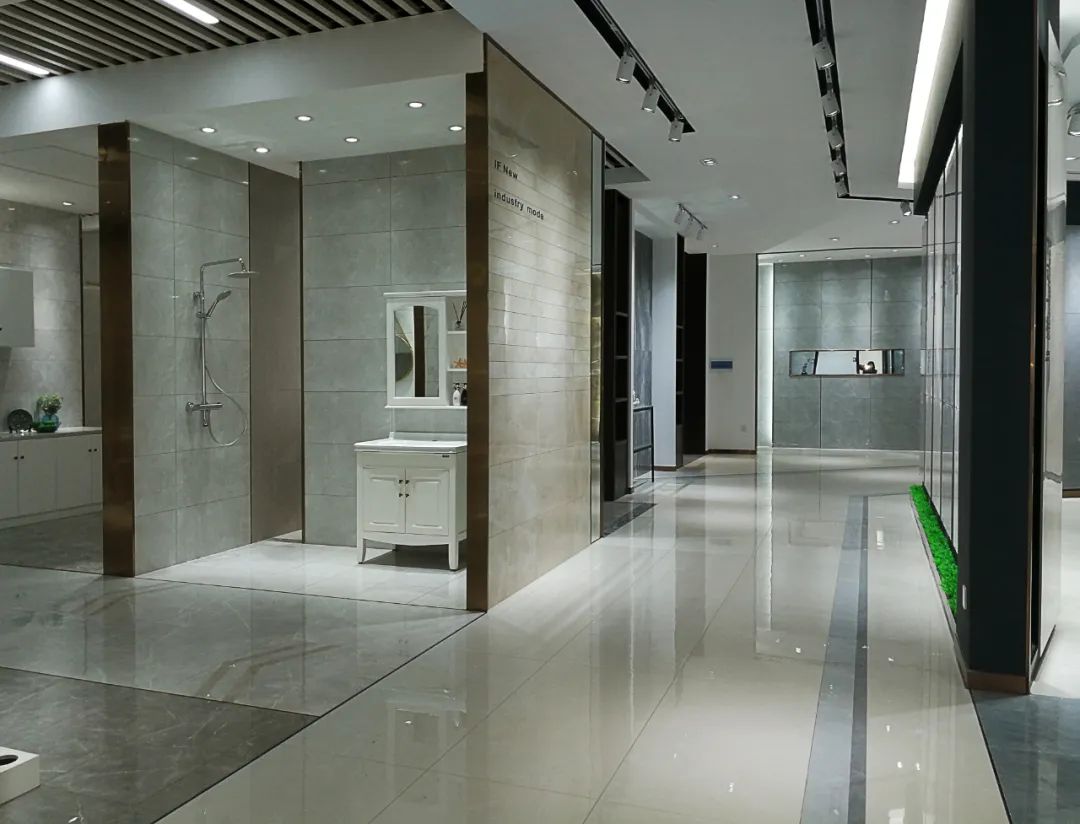 Editor: Mr. Wu, what are the main existing channels? In terms of team operation, how do you usually manage it?

Mr. Wu: Our main channel now is distribution + retail + complete installation. My father manages the distribution section. I mainly focus on home improvement channels and retail. In normal times, everyone performs their own duties and does the job at hand. We are in the store

The face will also hold seminars from time to time to share and exchange, and continue to improve and progress. 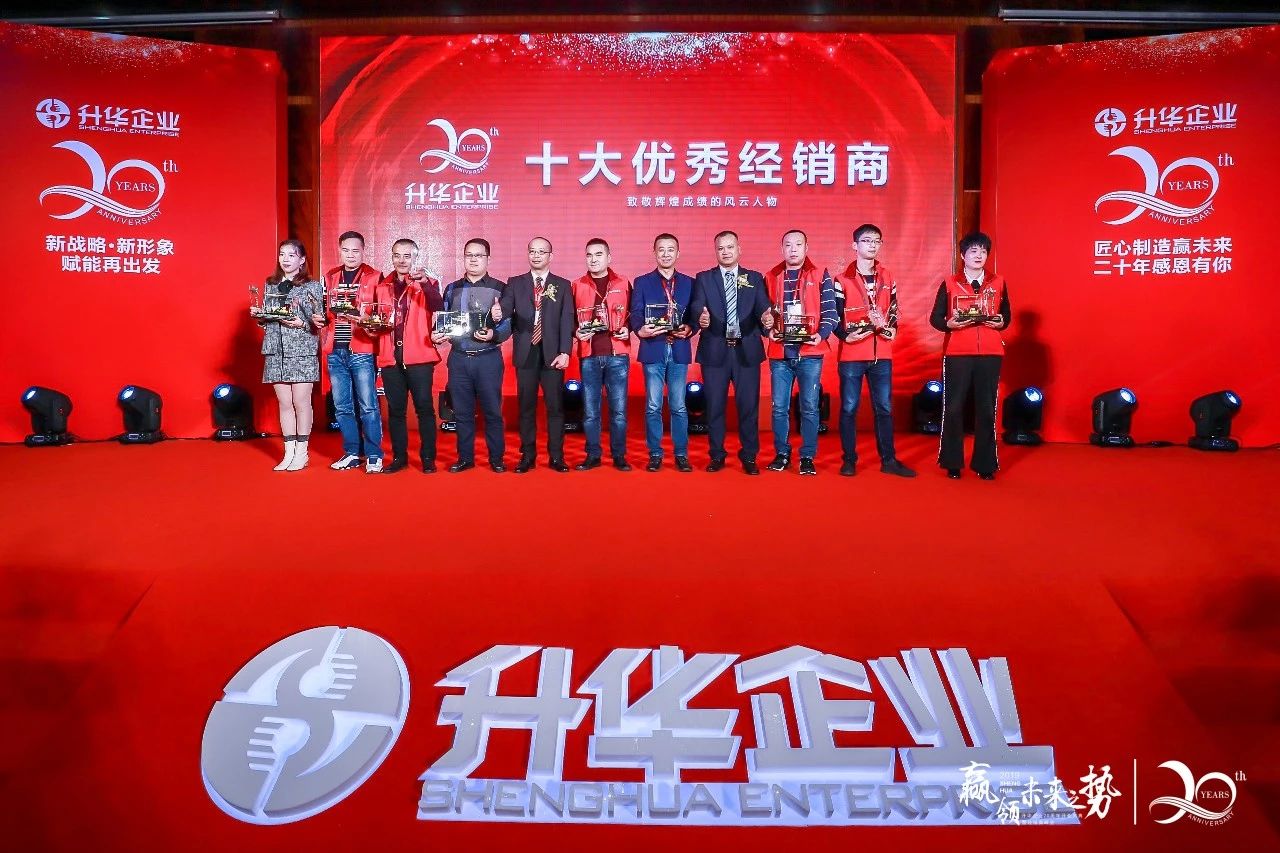 Editor: At present, which products are popular in the terminal, and how do you do product promotion?

The products of the series are relatively popular, and the high-grade gray can be said to be very fashionable and in line with the modern light luxury style.

In product promotion, the customers who enter the store first, our shopping guide will transmit our brand value to customers, first let customers express affirmation of the brand and generate certain trust, and then make recommendations to customers according to customer needs, more

It is to guide customers. Including our friends circle promotion, outdoor advertising, luminous characters, these advertisements are all done, and we are also operating Douyin.

Editor: What is the response of this new type of slate in the end market?

Mr. Wu: I have learned about this new product of rock slab locally, and it is still very good. At present, in the terminal, some stone manufacturers, assembly companies, and sanitary ware companies will use more, and rock slabs Tonal is also very

It is suitable for the current fashionable and light luxury style, which is quite good and I am looking forward to it.

Editor: What representative projects have you done so far, can you give us an example?

The Fuqing branch school affiliated to the Normal University and other engineering projects, the brand influence continues to expand in the local area, I believe it will get better and better in the future! 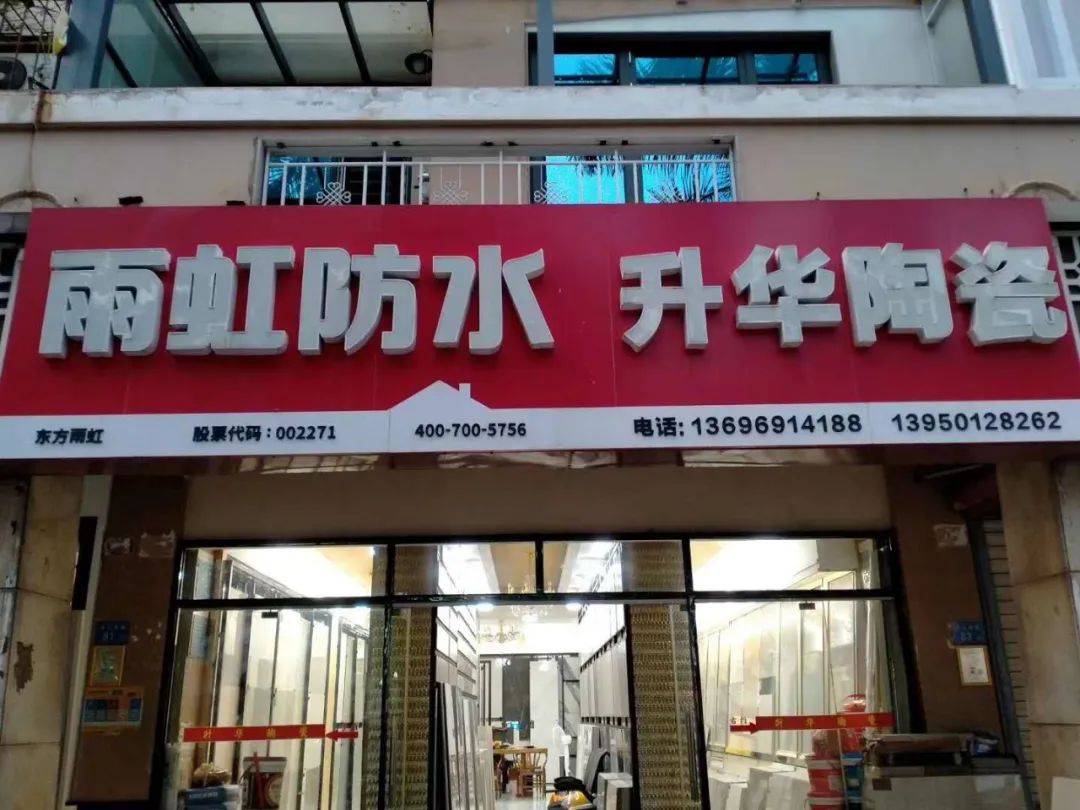 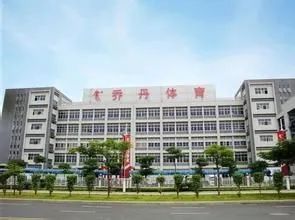 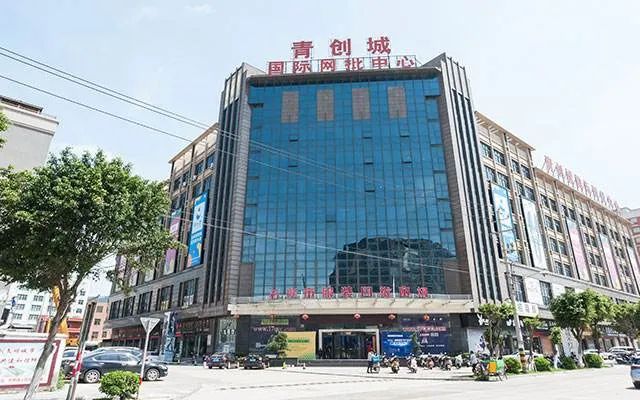 Editor: Mr. Wu, what is your plan for the development direction of Jinjiang Shenghua Ceramics in the second half of the year?

Mr. Wu: You can't rely on a single sales channel to manage ceramic tiles. It must be managed through multiple channels, including distribution, engineering, home improvement, and home furnishing. At present, I think the home improvement channel is the first thing I want to improve. Now this one

It is relatively weak, and the other is to continue to expand and strengthen engineering channels, integrate existing resources and fully grasp the human resources at hand, and strive to expand local channels and expand market share. As the "Tao Erdai" in the dealer group, Mr. Wu has not only inherited his father's generation, but also has his own maverick. For him, the election choose a brand is to choose a flat table , he not only wanted him to choose selection of sublimation platform can grow ginseng days of a tree , but also looking forward to since had a tree "asperata strong leaves" on the tree. We firmly