Ascension plan, interview with celebrities | Liu Feng: There is a goal in the heart, and the future.

Haiyan fought against the sky due to wind and rain, reefs were indestructible due to waves, and Populus euphratica became greener due to the heat. Behind every success is the watering of sweat. Mr. Liu, a Jiangsu distributor, has been in the ceramic industry for many years and still maintains

With a humble and uplifting heart, he speaks openly without losing his calm personality. A few words reveal the shrewdness and thoughtfulness of the businessman. This is the first impression given by the protagonist of this interview, Liu Feng. 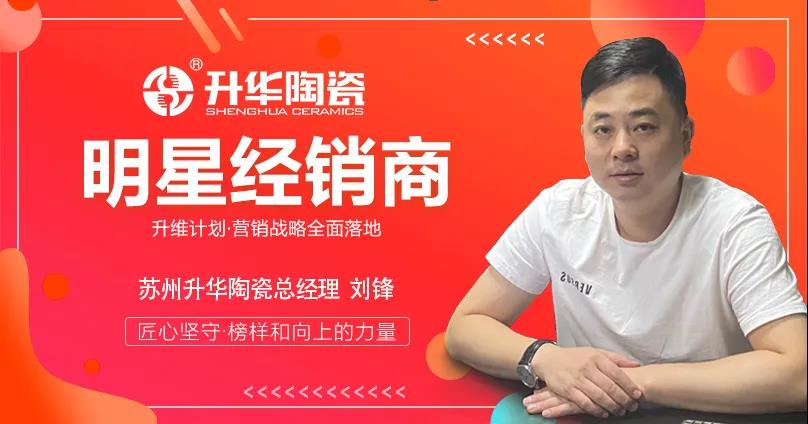 Editor: There are many brands in the ceramic industry. What made you decide to choose the sublimation ceramic brand in the end?

Mr. Liu: My business channels may be different from those of traditional dealers. I have channels for stone and engineering as well as network resources. In fact, choosing sublimation can be said to be fate. In 2015, I came into contact with sublimation by coincidence, and

I started a few pleasant cooperations with Shenghua, and later I got in touch with the leaders of the headquarters several times to get in touch with each other, and finally I made up my mind to choose Shenghua. 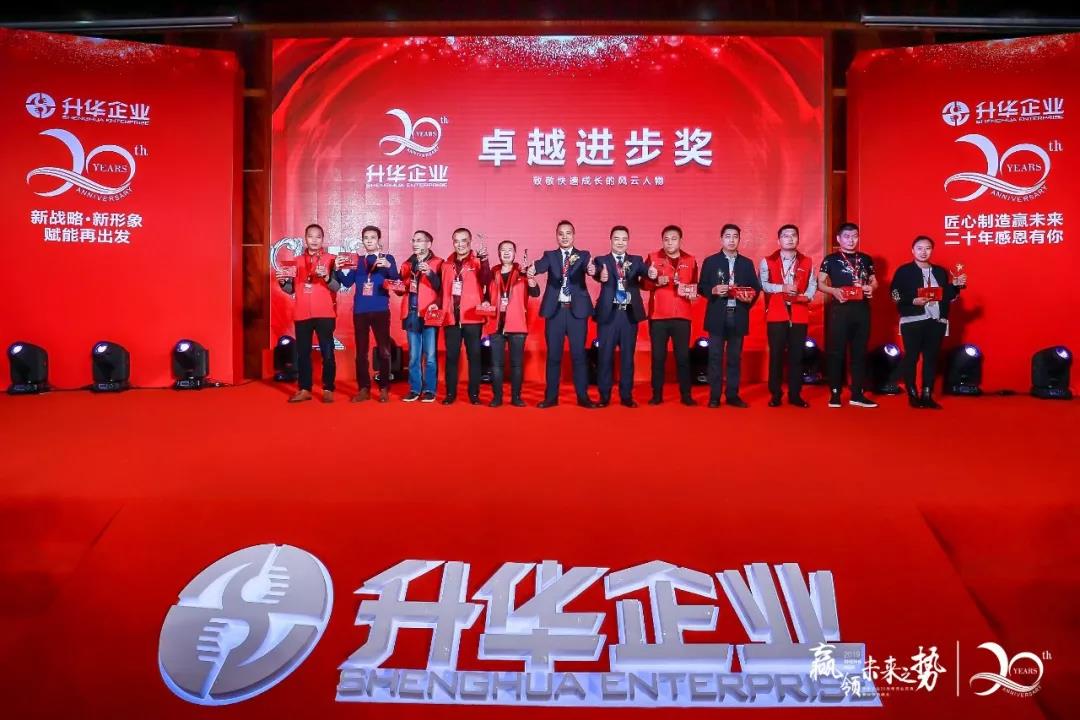 Editor: In the first half of this year, various industries were affected by the epidemic. What is the overall situation of the store?

Editor: As far as I know, Mr. Liu, you have a lot of experience in the operation of assembly and tooling channels. Can you share your experience with us?

Mr. Liu: Our current operating channels include assembly + tooling + retail. The operating model is different from traditional dealers. Our positioning is not just a sublimated dealer, but a factory service provider. Our purpose 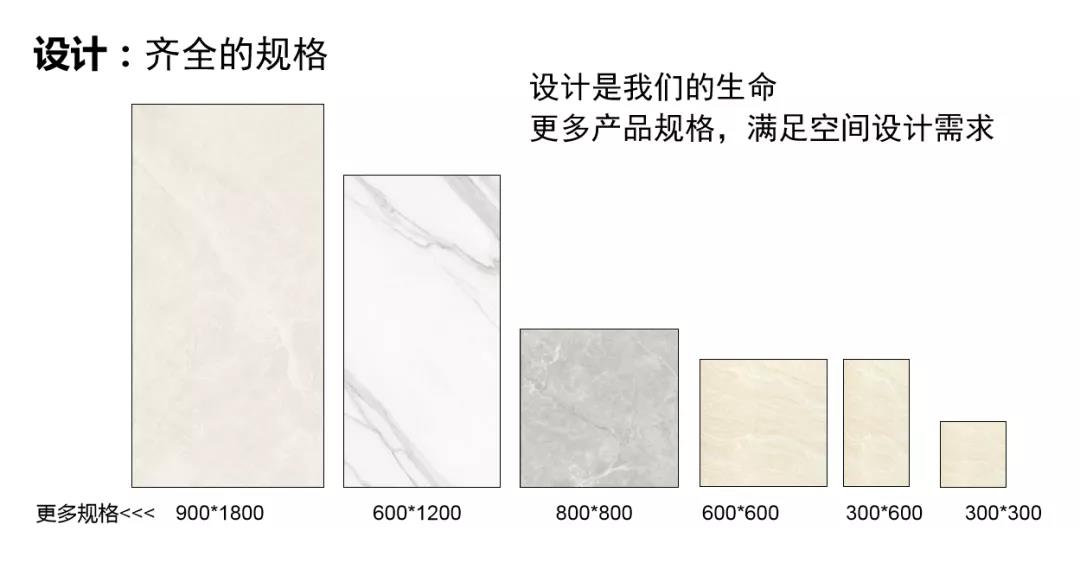 I also mentioned that I have stone and engineering channels. I know very well what services the partners need us to provide, including design, product technology, construction and other aspects. We can fully meet the needs of the partners.

There are many brands, we can compare various aspects, integrate detailed reference data, and put ourselves in the position to consider the problem for the other party. This is what distinguishes us from the traditional dealer operating model. 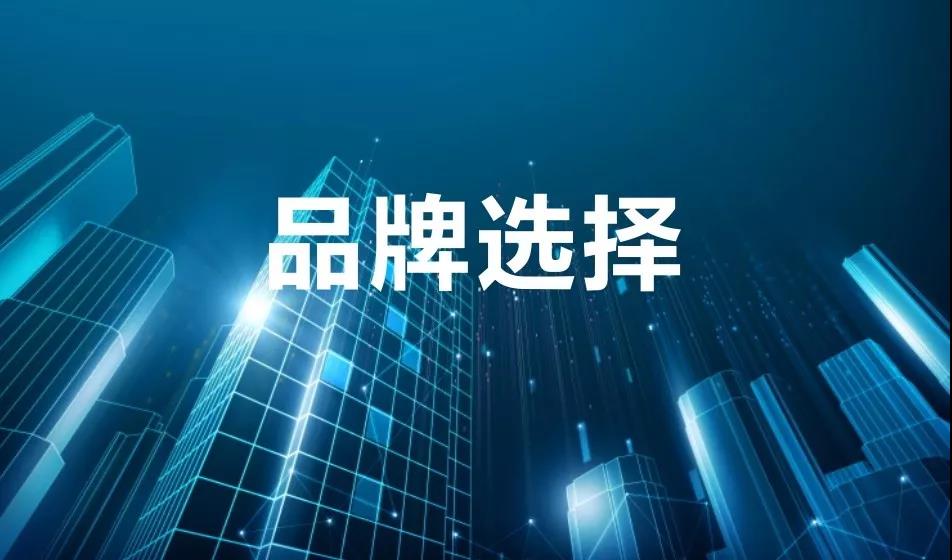 Editor: At present, which products are popular in the terminal, and how do you do product promotion?

Mr. Liu: In the decoration in recent years, modern light luxury style and light luxury elements have become more and more popular. Therefore, as far as the current terminal is concerned, white and gray products are relatively popular, such as sublimation 800×800 gauge.

Regarding the part of product promotion: we are different from traditional dealer channel positioning. We belong to multi-channel operation. We do all the regular light box advertisements and KT version of the store, but mainly through the design institute and Editor: Mr. Liu, what do you do in terms of team management, can you share with us?

Mr. Liu: To be honest, the management of the team has different opinions. Different people have different management models. For team management, we still insist on people-oriented and service-centric. Of course, we will also have corresponding tests.

Nuclear mechanism. The team atmosphere is still good. We have weekly meetings and monthly meetings. The store will also organize seminars on a regular basis, so that the store employees can continue to summarize and improve while understanding market trends. 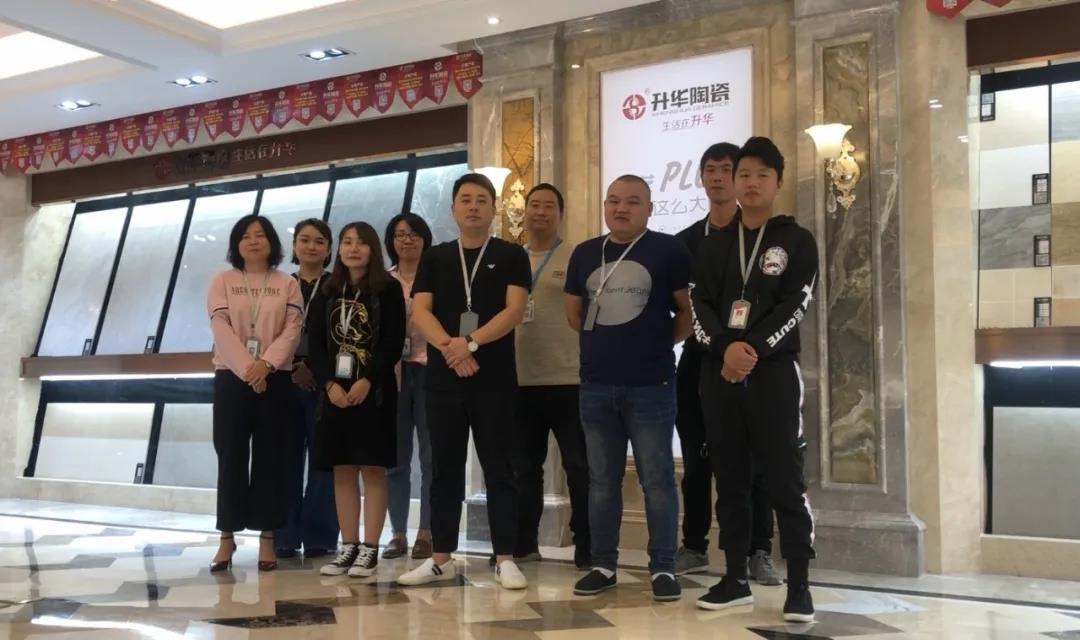 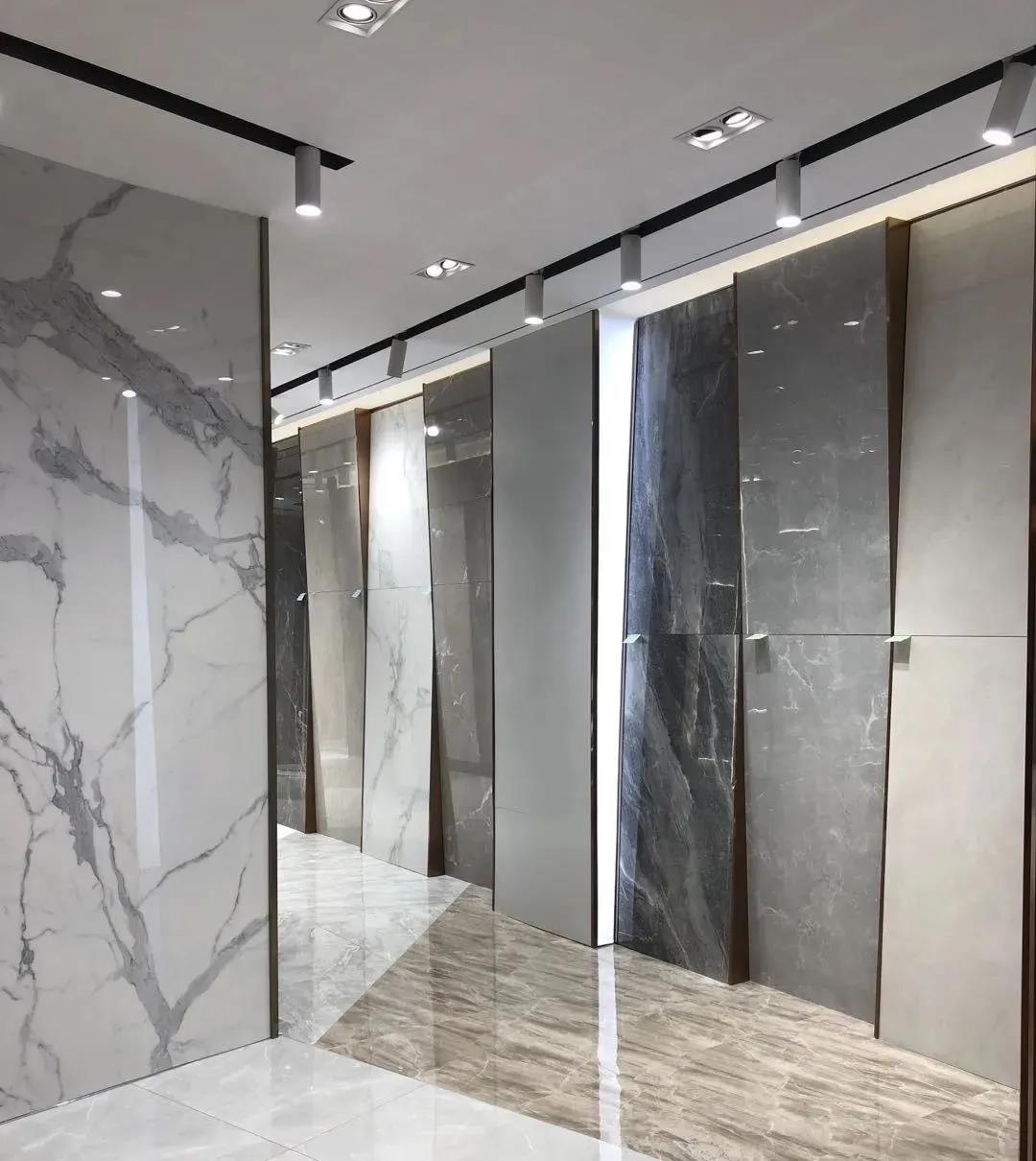 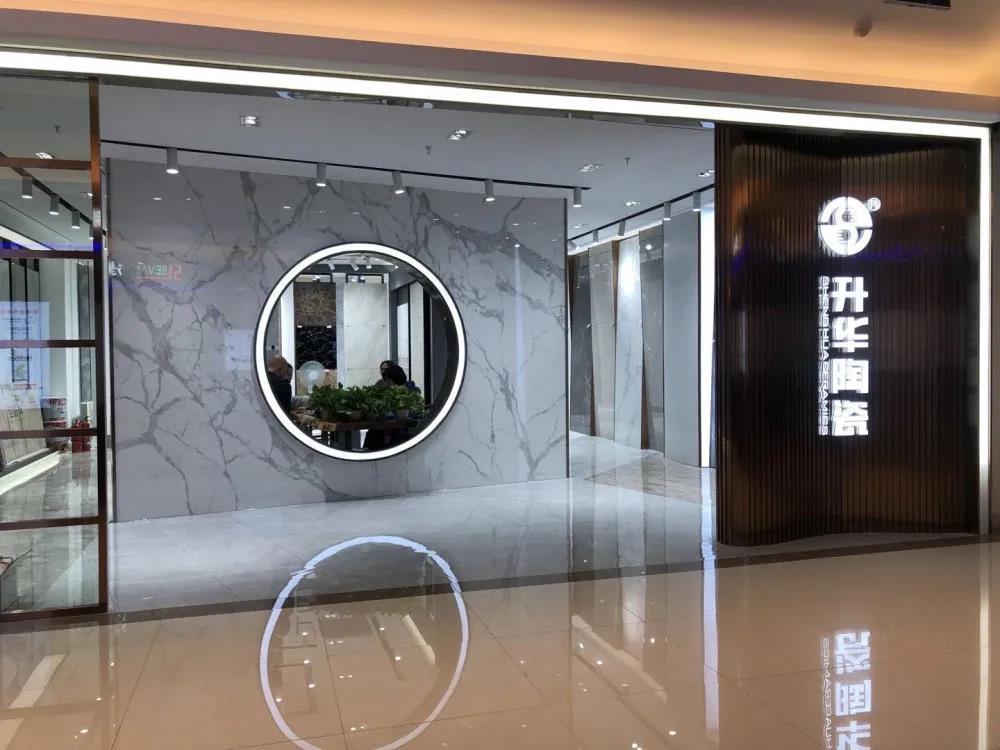 Editor: This year the big slate has started to "fire". Regarding the slate, what is your current plan, Mr. Liu?

Mr. Liu: Rock slab products, currently in the terminal, are just like emerging things, everyone is still looking forward to it, and the market response is also good. At present, there are also interested customers to learn about sublimation rock slabs from me, I have prepared them in the store

It is a good display area. We can directly load samples when the new products of the slabs are listed in the headquarters. I personally look forward to the launch of new slates. 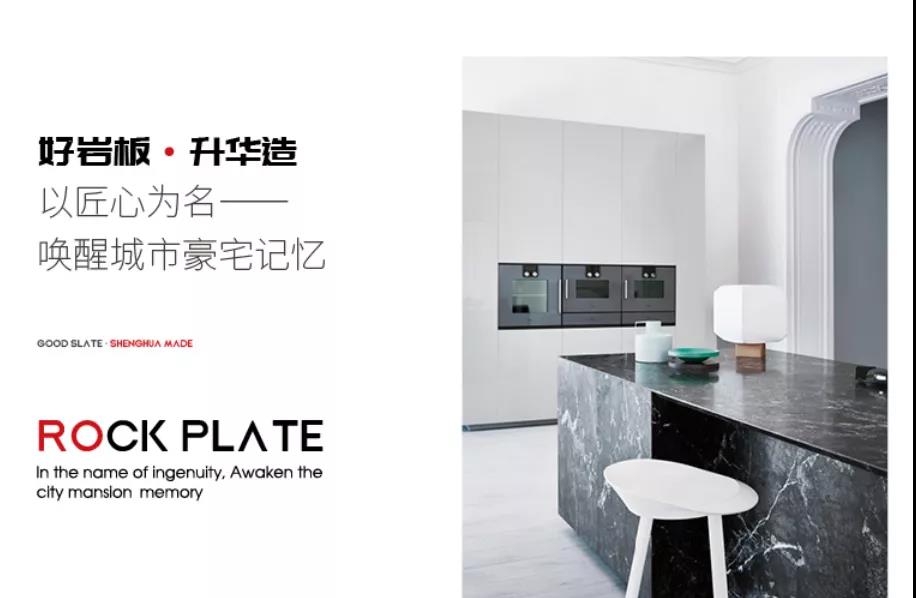 Editor: What representative projects have you done so far, can you give us an example?

Editor: What has impressed you the most since you have been operating Shenghua Ceramics?

Mr. Liu: I came into contact with Shenghua by coincidence in 15 years, and decided to choose Shenghua in 17 years. I think my choice was correct. After several years of cooperation with Shenghua, Shenghua has given me a sense of whether it is from the strength of the manufacturer or the corporate culture.

The touch is very deep. When we encounter difficulties in the process of operation, the leaders of the headquarters are always very timely, enthusiastic and sincere to give us support and assistance, to tide over the difficulties together, and also make me more confident in sublimating ceramics The brand is now

I am very impressed by the fact that the land is bigger and stronger. 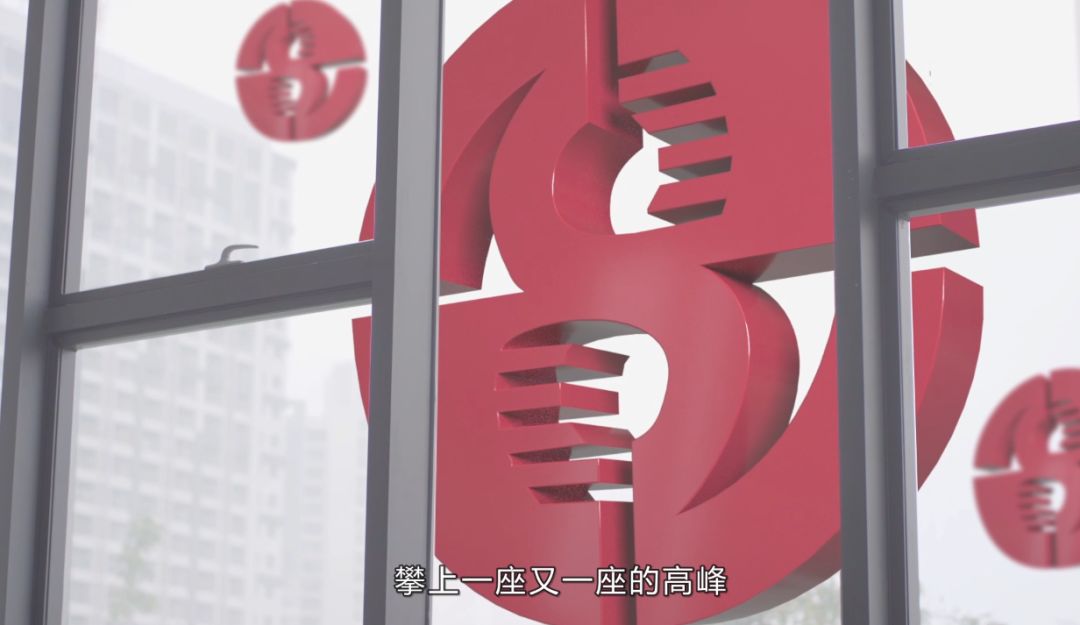 Editor's note: We often say that there is no struggle and no youth. With his own hard work and diligence, Mr. Liu has broken out of his own world, and we firmly believe that we will do better in the future. Mr. Liu’s sharing gave us a lot of insights and

Thinking: Success is always reserved for people who work hard; ride the wind and waves, be courageous and strategic, never forget the original intention, as long as you don't give up, everything is possible.